Only Three More Days to Enter Your Photo in the Sonoran Resorts “Why I Love Rocky Point” Photo Contest!

By Joe Houchin in Our Blog with 4 Comments

This Wednesday, February 29th, at midnight is the deadline for entering up to three of your favorite photos in the totally FREE Sonoran Resorts “Why I Love Rocky Point” Photo Contest.  There is a lot of competition in this wildly popular contest, but it’s not too late to win one of the fantastic prizes, like the 1st Prize that includes $1,000 Dollars in Cash, two nights at a Sonoran Resort Luxury Beach Front Condominium and two VIP tickets to the Peñasco Palooza 2012 Concert on Saturday March 17, 2012. 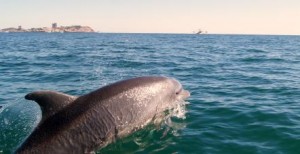 In case you haven’t heard, this year’s Palooza will feature 4 great bands headlined by Steve McCarty (of The Steve Miller Band fame), Curly Smith (formerly with Boston) and the Hit Men All Stars.  This group of famous former rock and roll stars will be playing the platinum hits they made famous while with such legendary bands as Aerosmith, Three Dog Night, Night Train, Eddie Money, Sammy Hagar, Anita Baker, Chaka Khan and others. 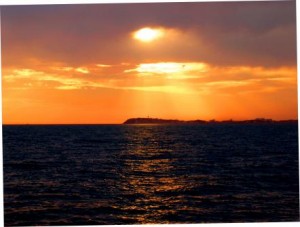 You still have a chance to win because of the unique rules we’ve set up for this contest that puts winning, even 1st  place, more in your control than any other contest you’ve ever entered.  Even though the photo entry deadline is the 29th of February, voting continues until March 7th. 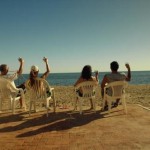 You see, anyone can vote on your photo and, just like the contest, everything is absolutely free!  This means you can solicit votes from your friends and family, from your email contacts, from your facebook friends and twitter fans until March 7th just by sending them a link to the Why I Love Rocky Point contest website at www.whyiloverockypoint.com .  We use a 1 to 5 star voting system with 5 stars being the highest and everyone can vote for every photo one time.  Your friends can give your photo 5 stars and give the rest just one star if they wish.  Even YOU can vote for your own photo!

Be sure to tell your friends that they will also have a chance to win a special “Voters Drawing” just for voting on your photo at the website. That’s right, everyone who votes is automatically entered in the totally FREE exclusive Voters Drawing with a chance to win $100 dollars, two nights in a fabulous Sonoran Resorts beach front condominium plus two general admission tickets to the St. Patrick’s Day Peñasco Palooza 2012 concert! 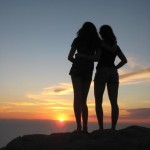 Go now to www.whyiloverockypoint.com , review the rules and enter your favorite photos, then tell all your friends to vote for your photos before March 7th.

You have until midnight Wednesday February 29th, 2012. Good Luck!