Five Facts You May Not Know About the Pelican; Subject of Limericks and Myths Dating to 40 Million Years.

A wonderful bird is

were to order female cialis 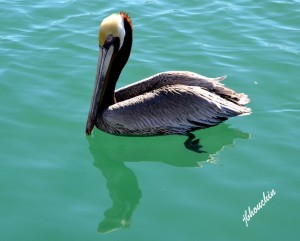 His bill will hold more than his belican. He can take in his beak Food enough for a week, But I’m damned if I see how the helican. First, we’ll burst the myth of the true author of this famous limerick, most often attributed to Ogden Nash. Actually, it was written by Dixon Lanier Merritt in 1910—when Ogden was only eight years old! Five Other Facts You May Not Know about the Brown Pelican

For more information on the wondrous pelican visit: www.wikipedia.org/wiki/Pelican www.allaboutbirds.org/guide/brown_pelican/id   This blog is powered by www.sonoranresorts.mx, Jim Ringquist, Director of Sales and Marketing.