Faithful Feathered Friends are Enroute to Our Little Slice of Paradise by the Sea of Cortez!

Of course we have plenty of beautiful bird species that love it here in Puerto Peñasco and spend the year around, so, 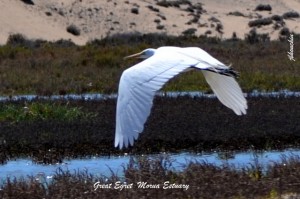 interspersed with some hot news about the exciting events coming up in Rocky Point during the next 60 days and longer, we’ll be sneaking in a few articles about one of the most unique aspects of wildlife we enjoy on a daily basis here on the edge of the Sea of Cortez; that being our population of sea birds. 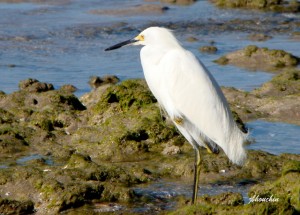 Today’s blog is a seemingly random collection of oddball and/or little known facts of interest about more than just the shore birds who hang out at our hang out.  But there’s really just a little method to the madness within these tidbits because so many of them illustrate the crossover instinctive, even learning abilities of our winged neighbors. Nature has helped develop necessary skills, physical specialties and truly amazing attributes among these mostly ancient creatures that allow them to survive among the fittest.

Some of the “amazing” facts may not seem to have a lot to do with the above introduction, but were too interesting to leave out, so enjoy! 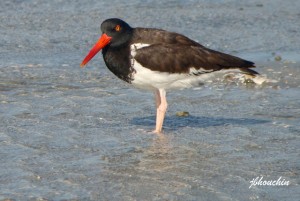 By the way, upcoming blogs will more specifically cover such interesting characters as the American Oystercatcher, all the great variety of Terns who seem to love it here in Puerto Peñasco,  and other interesting and intelligent avians who readily pass their knowledge of the use of tools to survive on to the rest of their maturing species. 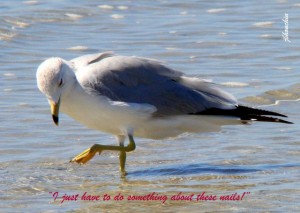 Here we go: A bunch of facts you may not know about our feathered friends!

We hope you found some of these facts fascinating and promise to bring you more in the near future. We’ll be kayaking through the Morua Estuary shortly to bring back photos of the arriving visitors as they reacquaint themselves with the locals who stayed through the year.

For more information on sea birds and birding please visit one or more of the following, whom we thank for much of the information in this blog: