Casa Hogar Home for the Aged: A Miracle of Efficiency; A Haven of Comfort for the Elderly

Among the nuclei of donation worthy charities in Puerto Peñasco, one of the most inconspicuous, yet highly effective health service 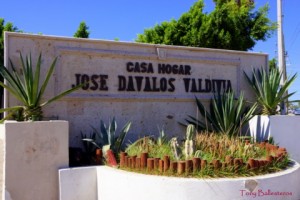 providers is the Catholic extended care facility known as “Casa Hogar” home for the aged.  Within the mission-style walled surrounding is a comfortable and secure atmosphere presently called home by 30 elderly citizens.  Without the benefit of Casa Hogar, which exists entirely on donated funds and supplies, none of its residents would have a place to live, as one of the requirements for being accepted into the warm care of Casa Hogar is that patients have no other family to care for them.

Currently there are three Sisters, all experienced in-home care givers assigned by the Catholic diocese to run the home and provide care to the 30 residents

What’s close to miraculous about Casa Hogar is that since its completion in May of 1992, over 21 years ago, it has not only been maintained entirely on donations, but operated with great efficiency by just three Catholic nuns and a staff consisting of two grounds and maintenance people and three in the kitchen. The Sisters have recruited several loyal volunteers, young people from neighborhood schools who clean and help 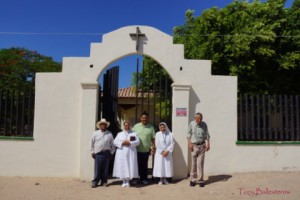 The biggest inconsistency, it seems, has been keeping a board of directors intact, and that is because the board is made up of volunteers who don’t commit for long periods of time. One, however, has remained steadfast among the advisors in good faith, assisting in any way possible with fulfilling the needs of Casa Hogar as the Patron President. That person is Rubén Rodriguez Rico who, along with his wife, Clarisa Flores de Rodriguez serves as co-chairmen and has done so since 2009.  Rubén explains that his motivation is from his father’s lifelong wish to build a home for the 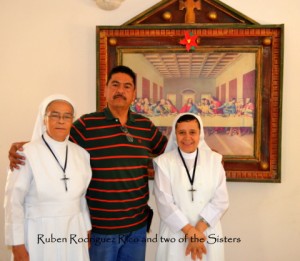 aged, which never happened before his passing seven years ago.

Rubén took up the crusade by devoting all his spare time to help Casa Hogar while running his large business, Tips Party Planning and Supplies, which you’ve seen around Puerto Peñasco. His main store is on Benito Juarez serving as a veritable party and holiday headquarters.

Rubén has been responsible for securing funding, much of it from the municipality, to have the rooms renovated each year, as well as getting the city to pay the electric bills for the facility. He and Clarisa were instrumental in having meals prepared for the residents three days a week by Flavio’s (Aquí Es Con Flavio), The Pointe and Cocina 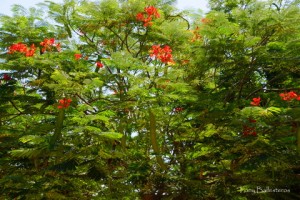 Express. Someone from Casa Hogar (or a volunteer) picks up the meals on Monday, Wednesday and Saturday.  Rubén continuously looks for other restaurants that might provide meals for the other days of the week.   His goals are to secure ongoing donations in the major areas of operations expenses and overhead to ease the burden of constantly searching for funding to provide essentials for patients.

The Sisters who run Casa Hogar are so appreciative of every small donation which is obvious from the broad smiles visitors receive. Their religious devotion is a pleasure to see as well.

Mother Superior Sister María Del Buen Consejo has been at Casa Hogar for three years. She has two other Sisters on her staff: Sister Maria Gloria and Sister Maria Trinidad. They are all members of the 126 year old Order of Maria Imaculada. 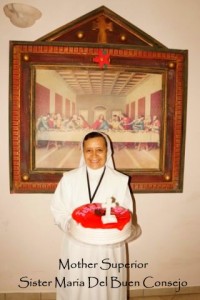 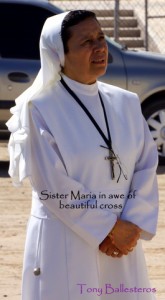 September 16, 1810 with a shout for arms by Father Miguel Hidalgo from the bell tower of his church.

She is the oldest of seven siblings and got her calling when she was only 14 years old, but she had to think about it for two more years.  She became a nurse and served 25 years assigned to hospitals and another 17 years assigned to homes. Her assignments have included such locales as Rome, Italy, the jungles of Ecuador and all around Mexico.

Of all the countries she has worked, she holds the values and traditions of Mexico in the highest regard. In fact, any time she has served in other countries, Sister Maria always displayed a map of Mexico on her wall along with a Mexican flag and the Virgin of Guadalupe. In Italy, she did have an Italian flag to remind her that she was a visitor of that historic country.

She takes her annual spiritual retreat in her home town so she can visit her family.

Casa Hogar has ongoing needs for items like Ensure, soap, cleaning supplies, toiletries, sugar, bread, rice, beans and flour.  On their big wish list is a small car they can use to pick up donations.