With well over 40 cars and trucks plus nearly a dozen really cool bicycles, the 3rd Annual Car Show sponsored by the Puerto Peñasco Desert Dreams Car Club was a huge success.

Entries came from car clubs all over the north of Mexico, Southern California and Arizona to compete for trophies and help the local Red Cross.  The visitor turnout was quite impressive also. Hundreds of people seemed to be admiring  the cars  all throughout the day.

However, since pictures are worth a thousand words, let’s take a look at just some of the cars, trucks and bicycles at the show, including some of the trophy winners.

We’ll start with one of the 1st Place cars that won best car in the really big engine class, best paint and Upholstery: a flowing red Chevy with a double flaming hood strip from Sonoyta owned by Renée Velasquez who won a trophy last year as well. Check it out: 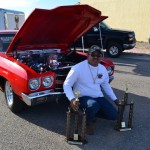 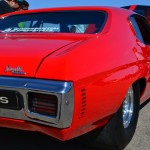 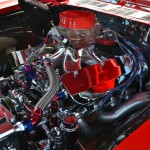 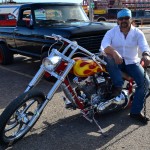 Max (Max Jewelry) Won a Trophy with his Bike

and his trucks (3 in the photo). He owns Fermadera 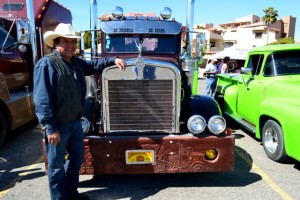 We Be Bouncin’ High 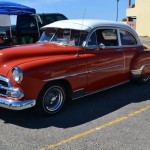 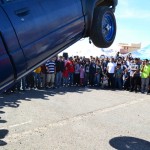 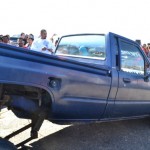 Look at these lines 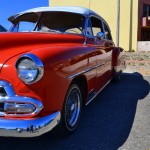 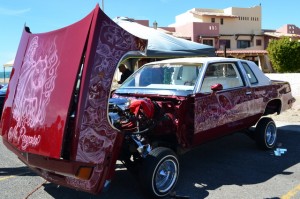 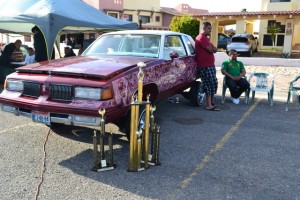 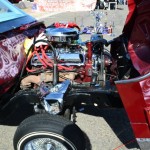