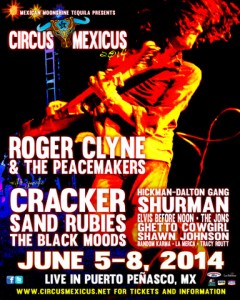 frenzy. It’s called Circus Mexicus, a rock and roll festival that is four days and nights of non-stop partying, beach soccer, golf, hot dogs and, did we mention Rock and Roll?

Each year Circus Mexicus just gets bigger and better as we are surprised by new bands that are added to the lineup, captivated by new songs written by RCPM band members and moved by the charitable activities and donations of money, clothes, toys and other items by the fan-tastic fans affectionately and appropriately referred to as “Peacemakers”.

This year, once again, Circus Mexicus XXIII is sponsored by Roger’s own Mexican Moonshine Tequila, and will raise the bar of musical excitement with 11 great bands appearing over the four day extravaganza, the most ever! Saturday night’s RCPM main event will be one of the best ever as the band will rock out on some of the new songs on their recently released album “The Independent”.

Even the venue will be better because Roger and a small group of investors recently purchased the bar and restaurant that was first Chango’s and then The Hut. It is now called Banditos. What’s exciting about Banditos is that it’s across the street from the large natural amphitheater where Circus Mexicus was held for several years. It is being extensively “remodeled” to include definition grading, new sand and lots of amenities. Beach chairs and blankets will be allowed both Friday and Saturday nights on the hill behind the standing area in front of the stage. It is so good to have them back at this location!

If you don’t remember, Banditos is located on the entry road to the Sonoran Spa and Sonoran Sea luxury beach front 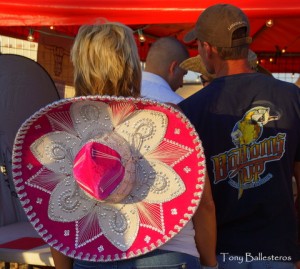 condominium resorts. The good folks at the Sonorans’ HOA’s are going to offer their parking spaces for $5 USD, 100% of which they will donate to DIF, the state of Sonora charity that supports children and family initiatives throughout Puerto Peñasco.

As you will note in the Final Lineup below, due to the larger  attendance anticipated this year, there are some changes to the schedules we’ve been used to 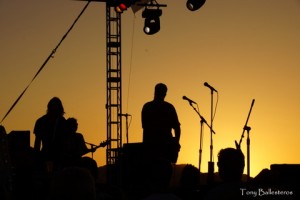 over the last few years.

The Final Schedule And Lineup For Circus Mexicus 2014 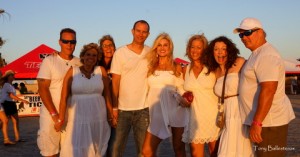 REMEMBER: any 2014 Circus Mexicus wristband is required for this event. 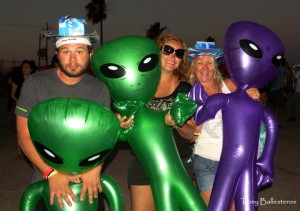 FRIDAY JUNE 6th, 2014 @ The Main Stage (Amphitheater across from Banditos)

SATURDAY JUNE 7th, 2014 @ The Main Stage (Amphitheater across from Banditos)

8:00am Roger’s Charity Beach Soccer Tournament in front of Wrecked at the Reef (Fun to watch!) 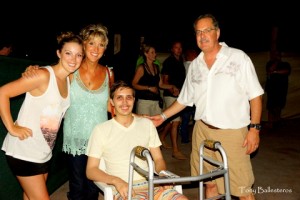 2:00pm  Elvis Before Noon – Inside Banditos 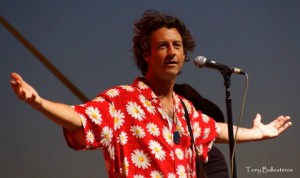 8pm Roger Clyne & The Peacemakers (with The Jons) 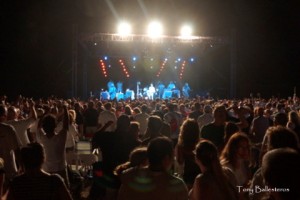 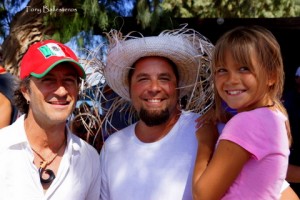 Remember: any 2014 Circus Mexicus wristband is required for this event.

Will Call and Event Ticket Sales in Rocky Point after June 2nd (considered day of show) are: 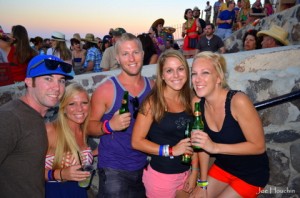 O.K., On Three, everyone click on www.circusmexicus.net to purchase your tickets! ONE!…TWO!…THREE!…CLICK!