It’s Hard to get Enough of a Good Thing When It’s the Best There Is!

Peacemakers—the hardcore fans (by the way, they are all hardcore fans) of Roger Clyne and the Peacemakers are made up of an eclectic group of wildly gregarious peace loving partiers who know the lyrics to every RCPM song, and 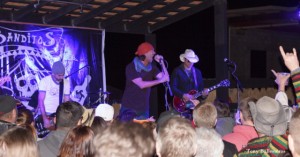 sing along to every note, word and gesture; on their feet for the three to four hour 10,000 Volt performance that, rather than takes a break, continues to build to an intense crowd-involved pitch that, when it ends, you feel as though you 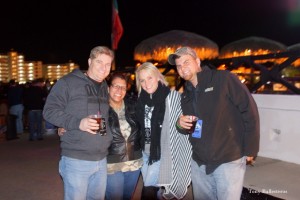 were just transported into a private party of (a few thousand) close friends who were there for some reason you don’t quite get until someone you’ve never seen before wanders toward a  mike to the rousing bellows of seemingly everyone in the place, chanting names, chanting songs names, and then waiting until said chanted songs are sung. Ask anyone around you, and you’ll get the new artist’s name, job with the band, and his favorite songs to perform.

You don’t leave. You don’t want to leave. You listen to everyone sing every word to four hours of songs, and wonder 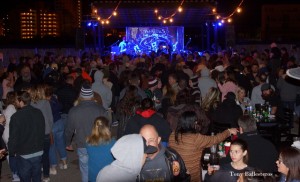 how they do it! That is how you know you are hooked on Roger Clyne and the Peacemakers. You also know you’ll likely not miss another RCPM concert for the rest of your life. 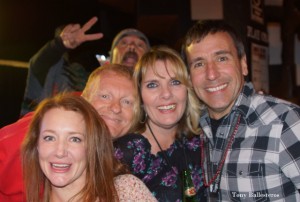 Every stanza is colorful, original poetry, every word is
precision prose, every song tells a story from beginning 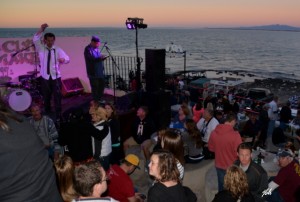 to end, leaving no detail unturned. From a leaky little boat to a tequila laden beach party, to a renegade revolution, you become one with these unparalleled musicians who leave the very arteries from their hearts across the stage every evening and you know—you Know—that is their intention because that is what they love to do! 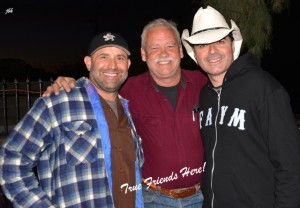 There is an indescribable interdependence between the fans and the band, to the point you, as still the “newbie” feel as though they could not exist without each other. 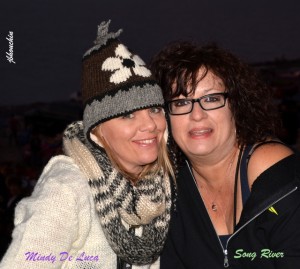 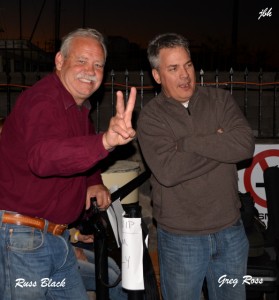 Yep, we can’t get enough of a good thing when it’s the best there is!!

Here’s the photographic journey local photographer, Tony Ballesteros and this writer took through Bandito’s, JJ’s, and parts of the Malecon from Friday, Saturday and Sunday that included the Black Moods performances and a performance 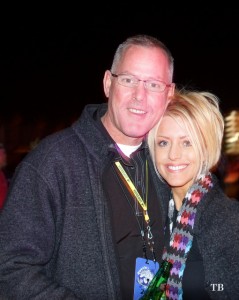 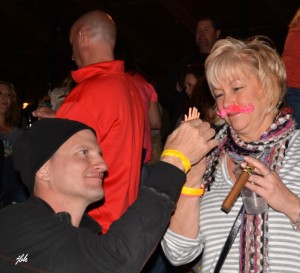 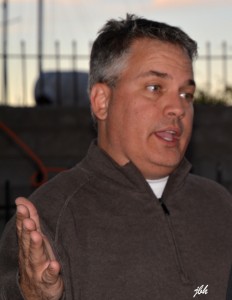 by the Tramps and Thieves, all good original rock and roll musicians! 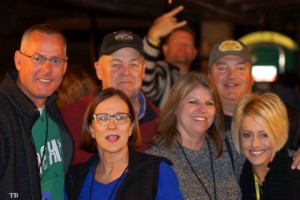 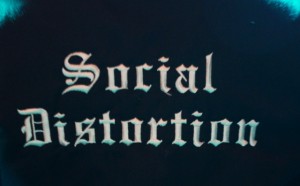 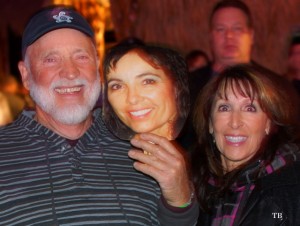 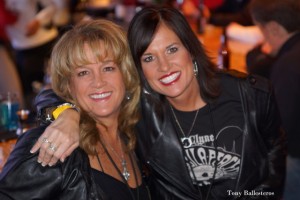 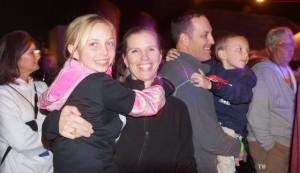 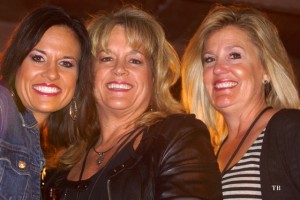 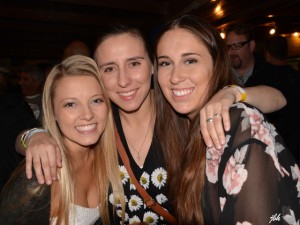 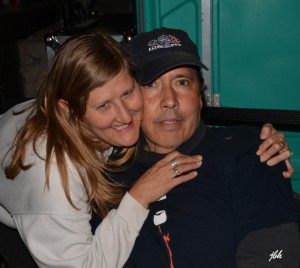 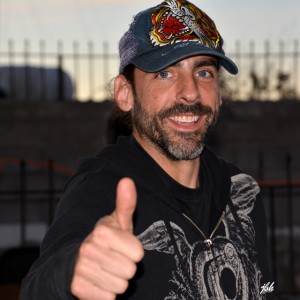 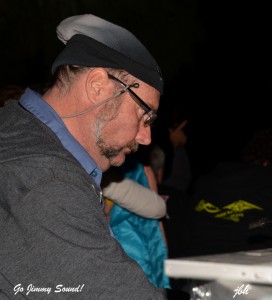