Puerto Peñasco Full to the Brim for Semana Santa

These images from professional photographer, Tony Ballesteros, capture the essence of Semana Santa in Puerto 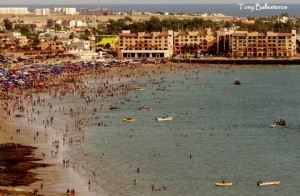 through Easter Sunday April 5th ). It was a long weekend that obviously broke all previous visitorship records, as Tony’s photos clearly

indicate! Music and laughter streamed from all parts of the beach from 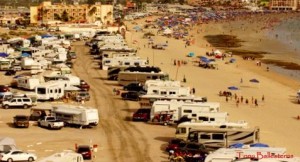 Playa Hermosa to Sandy Beach, bandas in front of nearly every resort  pool and all along the beach brought trumpets and trombones, drums and guitars providing non-stop dance music to more than 100,000 revelers from across Mexico and the U.S. 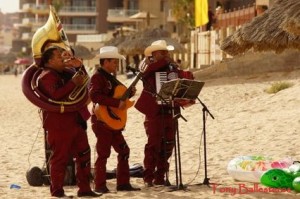 From early evening throngs of visitors moved in waves toward the Malecon for sunset, more 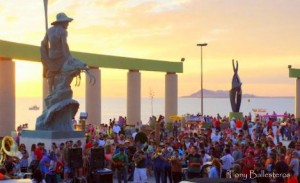 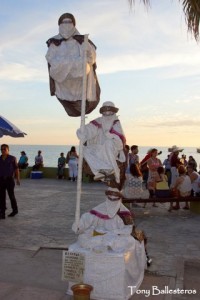 City streets were bumper to bumper quads and out of state plates as gleeful Mexican and American tourists negotiated their way through town. It’s amazing to note that there were only 15 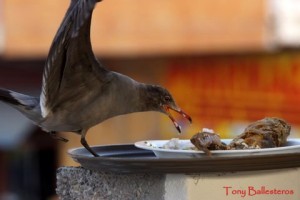 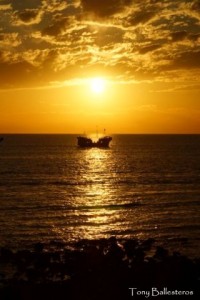 it was not life-threatening. Equally amazing was that only 147 traffic related infractions were issued for excessive alcohol consumption, not obeying the speed limit and negligent handling of quads. Only 34 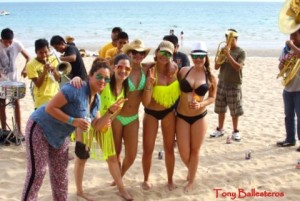 people were detained for various reasons.  Statistics in all these segments are below previous years, thanks to the efforts of Municipal departments working together.

Our beaches were among the leading 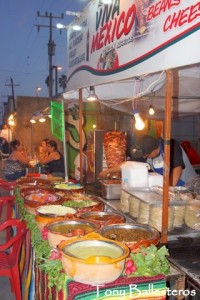 attractions among visitors to Sonora state and one of the safest. Officials had predicted the number of visitors in the range of 80,000 and adjusted up to 100,000 based on reservations and estimates of family

members who come to town and stay with other family members living here. These photos show that even the adjusted figures may not have been high enough.

In spite of the crowds, if you’ve never come to Puerto Peñasco for Semana Santa, you will consider it a unique cultural experience worth at least a one-time bucket list type of adventure.