10 Interesting Facts You May Not Know About the Brown Pelican

You’ll have many opportunities to marvel at the flying and diving skills of the Brown Pelicans as they hunt and dive along Sandy Beach in front of the Sonoran Sea, Spa, Sky or Sun in Puerto Peñasco, Sonora, Mexico. Hopefully you will know a little more about them as a result of the information in today’s blog. 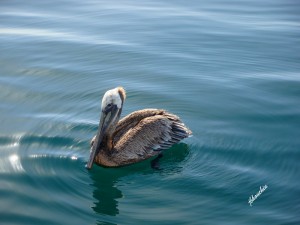 We hope you have learned something new about Pelicans since you see them every day on the beach and feeding just yards off shore. 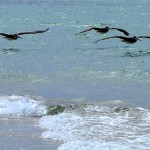 There’s a saying among feature writers that goes, “Stealing from one author is called plagiarism; stealing from many is called research.”

You can find the above information and much more by visiting:

just Google “Brown Pelicans” and choose from about 431,000 hits. Enjoy!