No, we’re not talking about the chain of Baja 1000 outlets, but the small personal shop owned and operated by 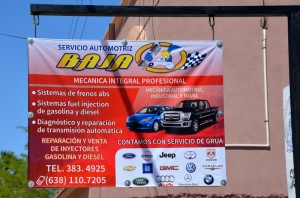 The gregarious and personable Mauro, actually named his business after his alma mater, the Universidad Autónoma de Baja, California (UABC) where he earned his Mechanical Engineering degree with specialization in Automotive Fuel Injection Systems in all major American and foreign vehicles.

Always intrigued by the injection system engines, Mauro wrapped himself up in the concept of power generation and 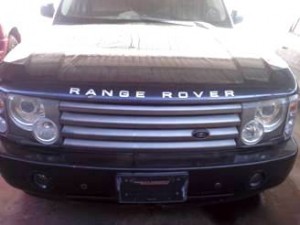 consistency of the injection system design and became a strong candidate for the major companies looking for smart graduates. Upon graduation in 1994, he was snapped up by Valley Automotive in Mexicali to complete their foremanship training program becoming certified in the complete line of Ford engines from autos to the big rigs. He was quickly promoted to Robinson Ford in El Centro, California where he was able to gain 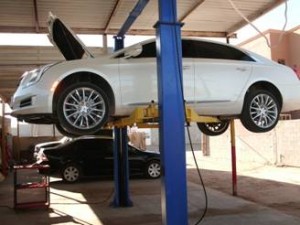 expertise in major brands like GMC products and heavy construction equipment like Caterpillar and all the leading foreign products like Jaguar, BMW, Mercedes and more.  By working at this high volume dealership, he was becoming an expert at working on all the vehicles he loved to repair and improve on.

Mauro had always wanted to open his own automotive service shop and when he met his future wife at UABC, María Dolores Robles, a Public Accounting major from Puerto Peñasco and they married in 1995 upon her graduation, she had no trouble 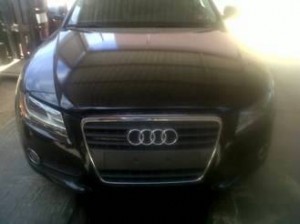 convincing him to relocate to Puerto Peñasco in 1997 to pursue his dream.

As it turns out, Mauro’s reputation as an “in-demand” mechanical problem solver had attracted the attention of Matco Caterpillar who offered him a management position with their enterprise in Ensenada, an offer, he says, he could not refuse. It was an opportunity to build a nest egg to open his business, and continue building his expertise in service the more complex engine issues that would help him in his business.

After three years of weathering the grueling commute to Ensenada, including a six month stint to San Diego, Mauro decided to settle back in Puerto Peñasco with his family in 2000 and begin working on his dream. He knew exactly 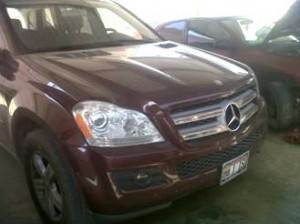 what was needed and pursued every detail with precision, opening his shop in 2002.. He even taught classes in civil engineering at the Technical Institute of Puerto Peñasco while diligently building certification in his specialty for all major luxury and foreign brands, earning “authorized dealer status” for his shop for Chevrolet, Ford, Chrysler, Volkswagen, 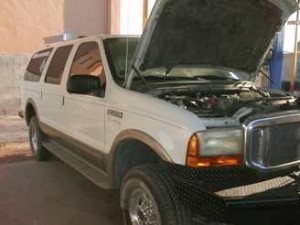 It’s important to note that Mauro’s expertise is not limited to fuel systems, he is an all-around bonafide “car guy” who seems to understand everything that makes a vehicle go. He’s the kind of guy we need in our little slice of paradise by the sea: knowledgeable, educated, nice and honest! It’s never a surprise to see a bunch of luxury vehicles in his stalls being serviced. 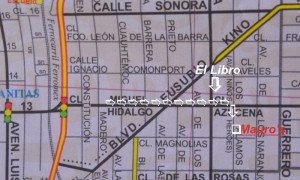 Servicio Automotriz Baja is located on Calle Alamos (a dirt street with no sign) off Miguel Hidalgo (same as Calle 13 after crossing Benito Juarez) one block east of Sinaloa (if you’re coming from B. Juarez); your land mark is El Libro, the office supply in the white building on the NE corner of Sinaloa and Miguel Hidalgo. Turn right on the very next street (with no sign). Baja is on the left after the two story brown house with big double garages and a new red sign!

Hours are Monday-Friday 7AM to 4PM